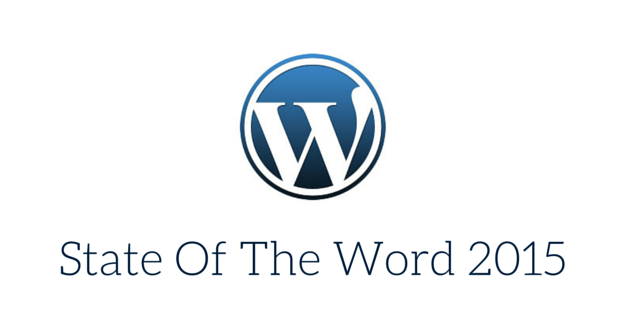 At the end of every year, Matt Mullenweg, founding developer of WordPress, holds a speech in which he highlights that year’s accomplishments as well as what can be expected in the future. This year, the State of the Word 2015 speech was held at WordCamp US – the first and biggest of its kind.

The event took place in Philadelphia and it kicked off by David Oh, Philadelphia Councilman, who announced that the 5th of December would now be known as “WordPress Day” in their city in honour of their cultural hub and innovative tech-creative community.

Here you can see Matt giving his 10th speech of this kind:

WordPress has truly come a long way since it first started. It has so many superpowers that it now powers 25% of all websites. This year also represents the release of Milestones: The Story of WordPress – a book about WordPress’ journey.

What do you think about WordPress’ year and State of the Word 2015? What have been its greatest achievement and what are you looking forward to the most?