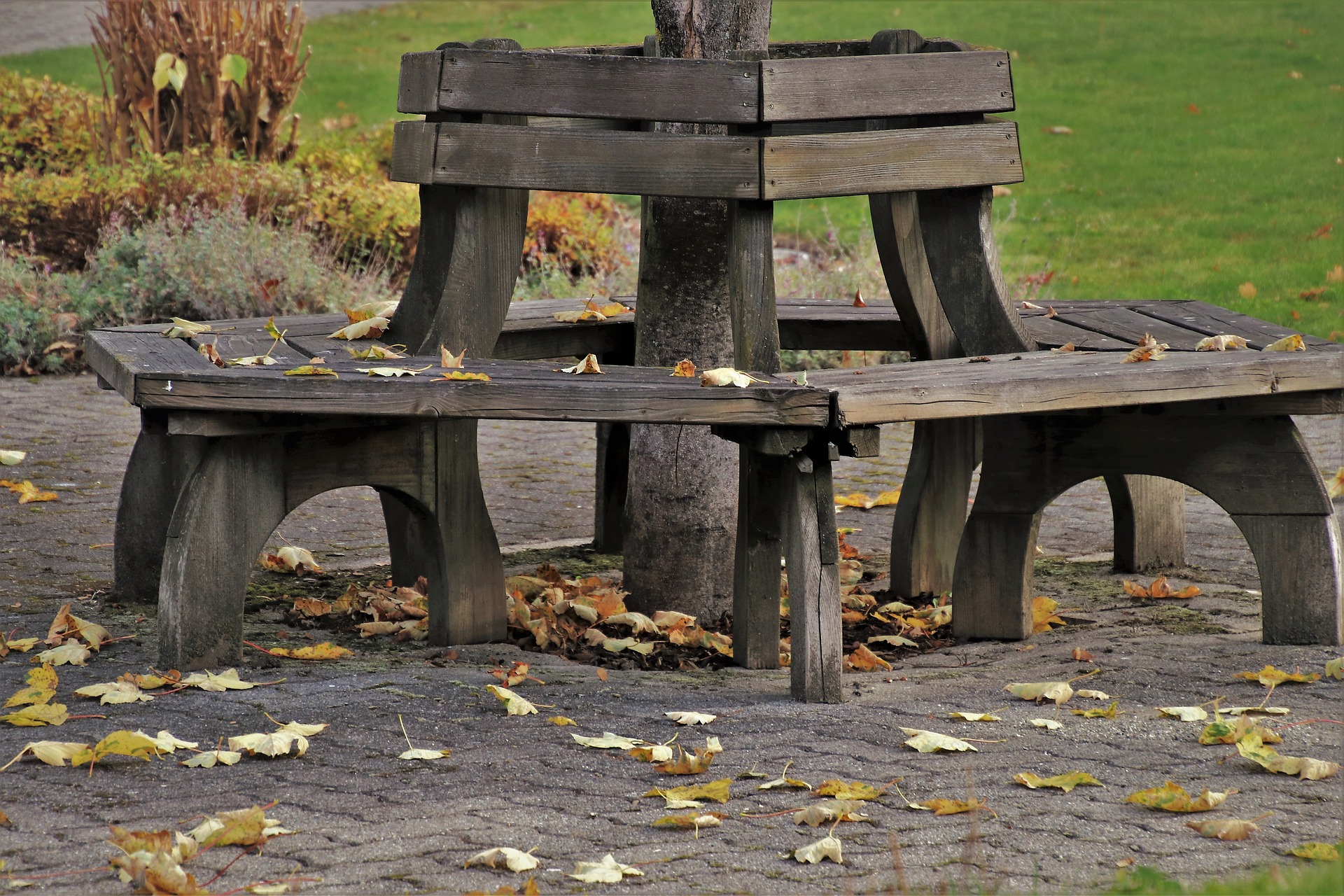 Fun fact of the month:
November, according to statistics from social media sites sees the largest amount of memes posted and shared on the internet than any other month. 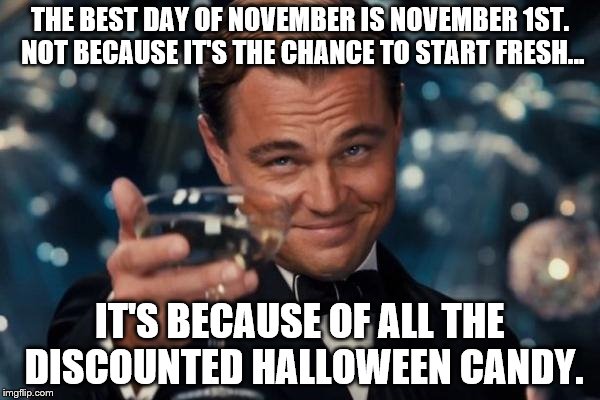 If you are familiar with #memes, you are most probably spending most of your time in front of a PC. My next guess is that you are interested in tech news, so here are some of the WordCamp events that might interest you in November:

WordCamp Granada, Granada, Spain GRANADA, GRANADA, SPAIN
November 16–18, 2018
Granada is one of the pearls of Spain, most visited by tourists from all the world, so consider visiting and you won’t regret it. The event will be held at the Palacio de Congresos de Granada and will cover three major topics:
General (WordPress, community, SEO, marketing, experiences, etc), Development and Design / UX. Some of the main speakers for this event are:

Piccia Neri – Has been designing and providing creative direction for international brands and cultural institutions around the world for more than two decades, from Shell to the National Gallery to the British Film Institute. Piccia was vice president of the Chartered Society of Designers (UK) from 2013 to 2016. Now Piccia continues to design corporate brands and web pages (with WordPress, of course) for his clients. He also loves to educate developers and other geeks on the importance of good design for a better website, with the Design for Geeks project .

Víctor Saenz de la Torre and Paco Marchante – This couple of web developers and applications, who share a professional project, has specialized in the use of WordPress as a content manager for their projects. Both co-organize the WordPress Meetup Cádiz where they are getting to create a good community in which to share knowledge and have a good time. They are also active collaborators of the WordPress community and participate in different official Meetups.

Pablo López – Professional in the world of web development since 2006 and WordPressero since 2011. Pablo López is a defender of the capital P, likes the optimization of the developments and the well indented code. Co-organizer of the Madrid WordPress meetup group, and also participant as organizer in the two editions that have been held in WordCamp Madrid. The event will be followed by an after party where everyone is invited to have some fun.

WordCamp Milano MILAN, LOMBARDY/ITALY
November 16–17, 2018
The city. Milan, the capital of Lombardy, has a population of 1.3 million people. It is the biggest industrial city of Italy with many different industrial sectors. The conference will be held at the University of Milan-Bicocca , building 6, in Piazza dell’Ateneo Nuovo 1, 20126 Milan. Friday, November 16th, instead, the Contributor Day at Talent Garden Milano – Merano.
Here are some of the organisers you’ll have a chance to meet with:
SEVERINO CIANCIO: Continuously traveling between Milan and Naples, I’m a front-end developer and consultant since 2003, always looking for something that brings me closer to perfection. WordPress user since 2010, I met the Community very little and was immediately addicted, so as to organize the first WordPress Neapolitan meetup and become part of the organization of Wordcamp 2018. I love to make long trips by car and carpentry work.

ANDREA PATERNOSTRO: Andrea Paternostro, editor of the Italy Weekend national network and journalist, he is a consultant and trainer in the field of SEO for digital content and content marketing. In 2018 he founded the consulting network Strade.biz (Digital Strategies Publishing). She is a media partner of the main Italian web marketing events and co-founder (with the Association of Investigative Journalism and United Risk) of the Academia Indagini Online, where marketing meets intelligence techniques and tools. A long-time collaborator of the Sole-24 Ore and numerous magazines for the economy and technology, after Bocconi’s Master in Information Systems Management, he was Bocconi
BTO research analyst in business, technology and business organization. He has a second master in investigative journalism and analysis of documentary sources.

NICOLA LASERRA: Always passionate about computer science and programming, development code for 10 years and, for almost two years, I work as a PHP senior software developer at MotorK. In the WordPress orbit since 2016, I try to actively contribute to the life of the community. This year for the first time as a WordCamp organizer.

WordCamp Sofia SOFIA, BULGARIA
November 24–25, 2018
Sofia is the capital and largest city of Bulgaria. The city is at the foot of Vitosha Mountain in the western part of the country. Being in the centre of the Balkan peninsula, it is midway between the Black Sea and the Adriatic Sea, and closest to the Aegean Sea.
This year, the event will be held on November 24th and 25th at Arena Mladost Cinema in Sofia. At WordCamp Sofia 2018, you will be able to enjoy talks by the best WordPress professionals from Bulgaria and around the world!
Some of the main speakers for this event are:
Mike Rynart – a Web developer helping people build a faster web that works for everyone. Mike has been developing with WordPress since 2007. Over time, he has branched out his skills with responsive design, and a passion for Web performance. He spends his days helping companies to grow their business through fast and engaging websites, his evenings blogging about food and travel, and his nights dreaming about how to make tomorrow’s WordPress sites even better.

Nadia Zdravkova – Prior to undertaking social entrepreneurship, Nadya Zdravkova was Creative Director and copywriter in an advertising agency, journalist and translator. She loves to write, make skiing and meet new people to have food for new stories. Some of her old stories can be found in “The Mailbox”. Believes that sharing is everything and that the greatest power of people is the words. Loveguide hopes to inspire more people to be found and honest about love, relationships, relationships, and sex.

Radost Dacheva – Radost is the Key Partnership Manager at SiteGround, where she uses her many years of experience managing people and processes in an international environment to develop successful collaborations. She has always been passionate about business development and pursued a career in business consultancy right after completing her Executive MBA. She enjoys working on international projects and establishing long-lasting relations among businesses and is a firm believer that people are the key factor in the success in any venture. The first day will be followed by an after party.

If you participate in any of these events, please make sure to share your thoughts with us in the comment section below.

Latest posts by The CaptainForm Team (see all)